Autographed by 18 Hall of Famers, with a letter of Authenticity provided. Name listed in the certificate above.

We have Game Tickets! 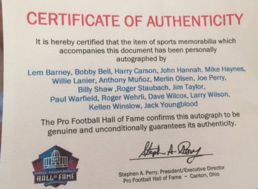 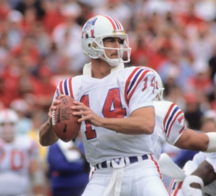